Ligand profiling services can be divided into small and large campaigns.
Profiling can be performed on a minimum of 2 biosensors to analyze for signaling bias. Alternatively, a more global profiling with a broader set of biosensors can be conduced and the data ultimately used for classifying compounds into signaling clusters. We offer analysis of bias and compound clustering at an affordable cost.

As an extension of our ligand profiling services, compounds can also be counter-screened for selectivity against target GPCR subtypes, isoforms and/or orthologues. Counter-screens can be conducted using any number of biosensors. 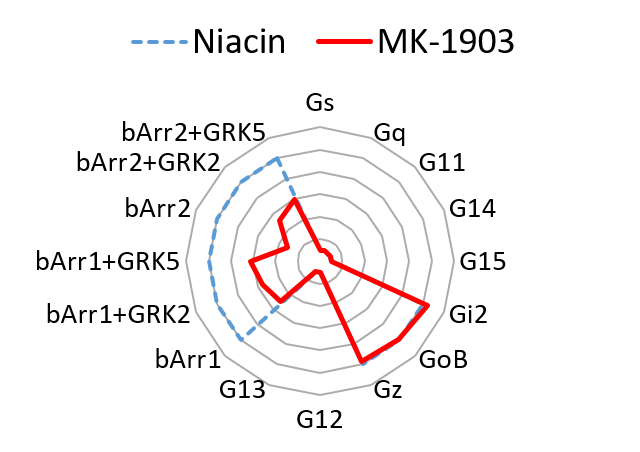 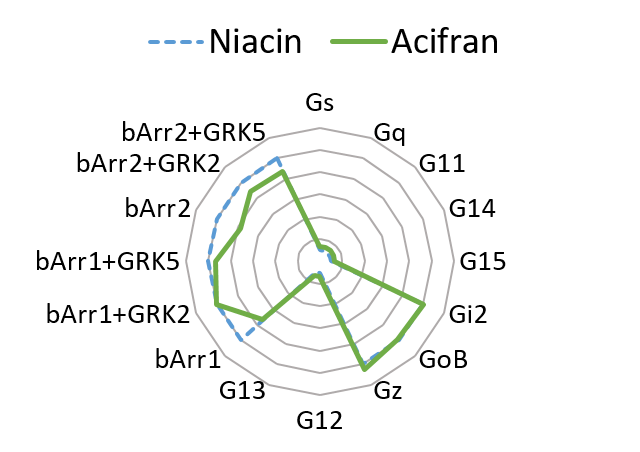 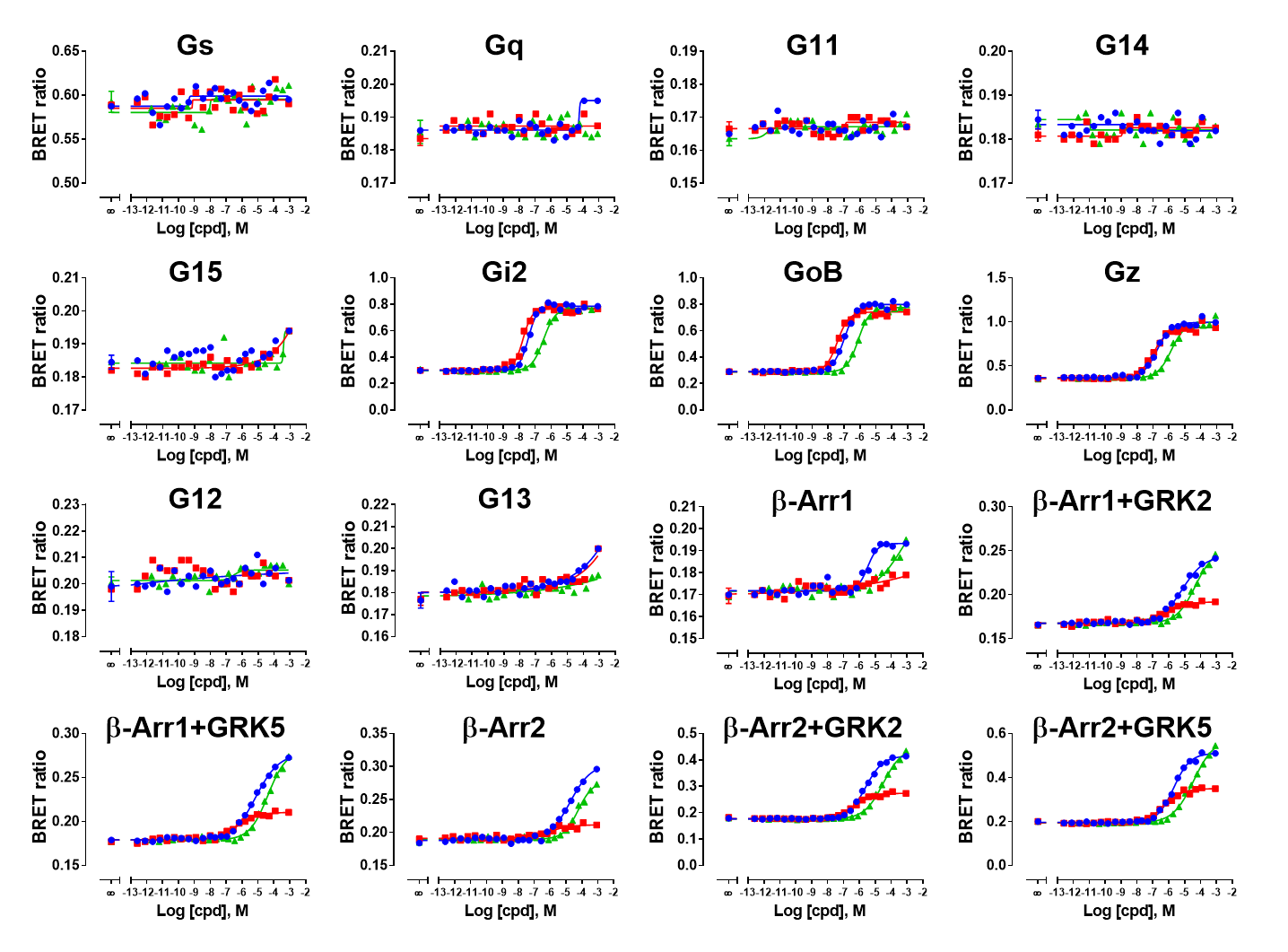